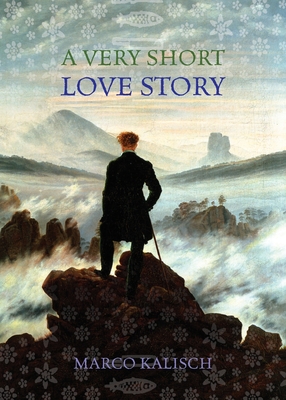 He had discovered late in life that love has no age and, so he too could fall in love again. First with a colleague, unexpectedly, unintentionally, who was happily married and had two young children. Then with a much younger woman, unmarried, who he mistakenly thought had sent clear encouragement of romantic possibilities. After that pathetic, misguided failure he travelled thousands of miles to lands he had inhabited centuries before, in search of a sympathetic widow who would have pity on his soul, he conjured as a joke.

He fell in love three times, but only one broke his heart. This is that very short love story.