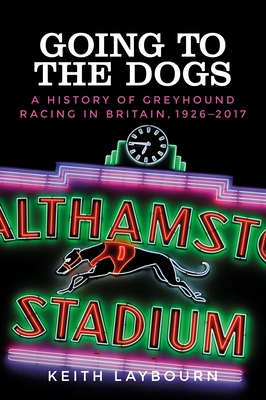 
Special Order—Subject to Availability
Greyhound racing emerged rapidly in Britain in 1926 but in its early years was subject to rabid institutional middle-class opposition largely because of the legal gambling opportunities it offered to the working class. Though condemned as a dissipate and impoverishing activity, it was, in fact, a significant leisure opportunity for the working class, which cost little for the minority of bettors involved in what was clearly little more than a 'bit of the flutter', This book is the first national study of greyhound racing in Britain from its beginnings, to its heyday in the 1930s and 1940s, and up its long slow decline of the late twentieth century. Much of the study will be defined by the dominating issue of working-class gambling and the bitter opposition to both it and greyhound racing, although the attractions of this 'American Night Out' will also be examined.
Keith Laybourn is Diamond Jubilee Professor and Professor of History at the University of Huddersfield