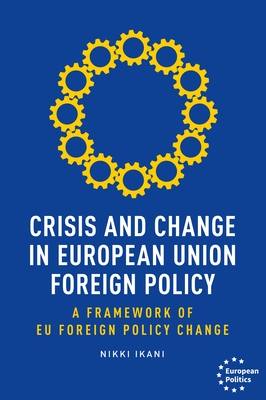 How do crises produce changes in specific European Union foreign policy areas, and how should we conceptualise these policy changes?

Nikki Ikani is Assistant Professor Intelligence and Security at Leiden University at the Institute of Security and Global Affairs. She is also a Visiting Research Fellow at the War Studies Department at King's College London.