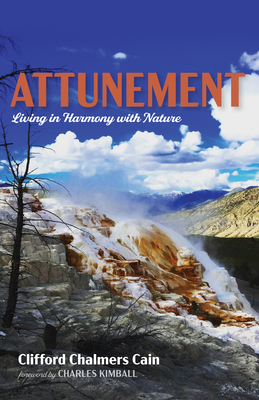 We live in a century in which we must either change our way of regarding and acting toward nature or else imperil our survival as a species and jeopardize as well the fate of the planet itself. This book by a theologian and environmental scientist examines four religious figures from European and Asian contexts who could aid us in developing a more sustainable and caring orientation, which would allow us to live more "in tune" with creation: twelfth-century German nun Hildegard of Bingen, thirteenth-century Italian monk and patron saint of ecology Francis of Assisi, nineteenth-century Japanese Zen monk and poet Taigu Ryōkan, and the first pontiff from Latin America, twenty-first-century Pope Francis. By emphasizing our intimate and unavoidable organic connection with the network of all life and our charge to care for and protect it, they point us in the direction of a new paradigm, a healthier perspective, a metanoia--a change of heart, mind, attitude, and action--that would partner what we know about nature (an environmental consciousness) with what we do (an ecological conscience). Our children, our grandchildren, and our great-grandchildren deserve at least this much.

Clifford Chalmers Cain is Harrod-C.S. Lewis professor of religious studies at Westminster College in Missouri. The holder of two doctorates, Professor Cain's academic work is situated at the intersection of religion and the environment, the current conversation between theology and science, and in dialogue among the world's religions. He is also a clergyman with credentials recognized by several Christian traditions. This is his tenth book.