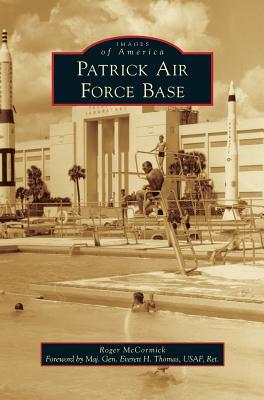 
Not On Our Shelves—Ships in 1-5 Days
(This book cannot be returned.)
The search began in 1946 for a location to conduct long-range missile tests. Cape Canaveral was chosen in part due to a nearby deactivated military base that could support a long-range proving ground for test firing missiles. The base, originally known as Banana River Naval Air Station, was eventually renamed Patrick Air Force Base in honor of a distinguished Army general. Today, Patrick is part of Air Force Space Command, and it is operated by the 45th Space Wing that also oversees launch facilities at nearby Cape Canaveral Air Force Station with the vision of World's Premier Gateway to Space.