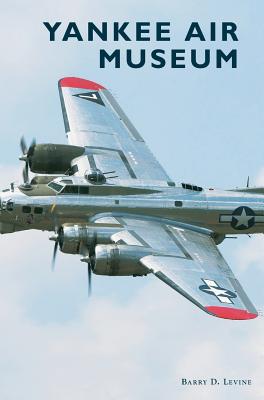 
Not On Our Shelves—Ships in 1-5 Days
(This book cannot be returned.)
The Willow Run Bomber Plant opened in 1941 and produced over 8,600 B-24 Liberator bombers, a key element of the Allied arsenal in World War II. In 1981, a group of aviation enthusiasts established the Yankee Air Museum about a mile away from the original bomber plant. The museum built a substantial collection of flyable and static aircraft and aviation artifacts, many of which were destroyed in a 2004 fire. Despite this loss, the museum remained open in temporary facilities while considering options for a permanent home. The museum then bought the last 144,000 square feet of the original bomber plant with a goal of renovating this facility into a state-of-the-art museum in the early 2020s. Yankee Air Museum covers some of the people and events at the center of Southeast Michigan's aviation history.