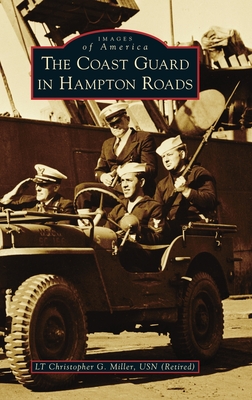 
Not On Our Shelves—Ships in 1-5 Days
The US Coast Guard has a long history of saving lives and deterring and defeating threats in the Hampton Roads area that dates to the Revolutionary War era. The Coast Guard in Hampton Roads has interdicted hundreds of millions of dollars of illegal drugs; saved countless lives; operated lightships, lighthouses, and lifesaving stations; ensured safe navigation in one of the largest and busiest coastal waterway systems in North America; inspected thousands of shipping containers; conducted security and safety boardings of foreign flagged vessels; and tracked commercial vessels using the Harbor Surveillance System. The team at Coast Guard Sector Virginia is composed of nearly 500 active duty and civilian personnel, 130 reservists, and 1,300 auxiliarists. The area is also home to several multimission boats and ships. Hampton Roads regional Coast Guard personnel and assets continue their multimission capability to ensure strategic and economic prosperity for the one of the gateways to the United States.