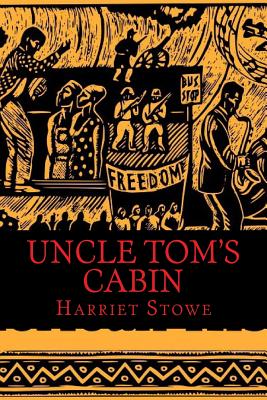 
Not On Our Shelves—Ships in 1-5 Days
(This book cannot be returned.)
Having run up large debts, a Kentucky farmer named Arthur Shelby faces the prospect of losing everything he owns. Though he and his wife, Emily Shelby, have a kindhearted and affectionate relationship with their slaves, Shelby decides to raise money by selling two of his slaves to Mr. Haley, a coarse slave trader. The slaves in question are Uncle Tom, a middle-aged man with a wife and children on the farm, and Harry, the young son of Mrs. Shelby's maid Eliza. When Shelby tells his wife about his agreement with Haley, she is appalled because she has promised Eliza that Shelby would not sell her son.