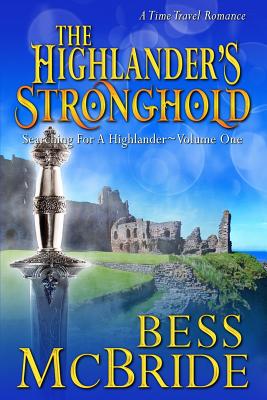 
Not On Our Shelves—Ships in 1-5 Days
(This book cannot be returned.)
Ann Borodell, a graduate student scrambling to find an archaeological dig to finish her degree, lands a project in the remote Western Isles of Scotland. With a concentration in Colonial American studies, she knows almost nothing about Scottish history and the sixteenth century island stronghold of the Morrison clan. That changes though when she discovers a medieval dagger embedded in the rubble at the base of a tower house on the island. As the dagger pulls her back in time, she awakens in the arms of a suspicious Highland laird who thinks she is a spy-for the English or for their enemies, the MacLeods. Ann believes that getting the dagger back from its owner, John Morrison, is her way back to the twenty-first century. So does the laird. And he has no intention of letting Ann leave the stronghold...or him.