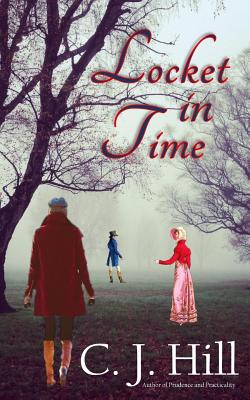 
Not On Our Shelves—Ships in 1-5 Days
(This book cannot be returned.)
Jas is quite disappointed with her partner, her job, and life in general. Her only comfort and escape - other than the occasional glass of wine - comes from the writings of Jane Austen, and she is convinced her life would be much happier if she were living in that era of grand manors, amusing assemblies and wealthy, passionate men.When an accidental and startling purchase suddenly transports her into the lives of several Regency inhabitants, impressing a handsome stranger with ten thousand a year is not Jas' greatest challenge. Her amusing but often complicated experiences severely test those romantic notions she has held for so long.Follow this modern-day Regency heroine on a journey which forces her to make choices affecting not only her own future but also of those whose lives she has intruded upon.But has her interference already caused them to prefer their new Jas-induced circumstances?