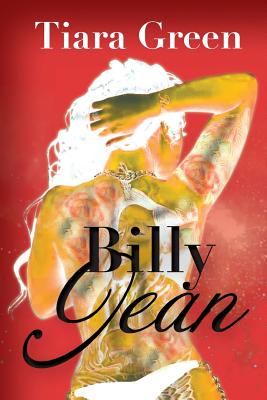 
Not On Our Shelves—Ships in 1-5 Days
(This book cannot be returned.)
How would you feel if you finally became the woman you always wanted to be? Destined to be the baddest at anything you ever done living life without regrets. Some say 'everything that glitters ain't gold'. Well, that's not according to Brandy Jackson; a fiery, vibrant, money hungry girl from Chi-town, better known as Billy Jean. After landing in Houston's own infamous strip club, Legend's, Billy Jean is determined to be the HBIC. Who said life couldn't be peaches and cream? She falls for Black, Sharpestown's notorious kingpin, while making moves to expand her brand; but betrayal, jealousy and deceit through a past scandal follow her. Now Billy has to decide on living happily ever after or living a lie.