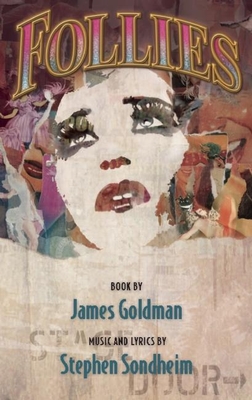 "Goldman's many-layered book merges past and present with resonating counterpoint, linking bittersweet memories of the past with an homage to survivors of a glorious age." -Variety

"Oh bliss You realize anew just why Follies is one of the greatest musicals ever written." -New York Times

When former members of the Weismann Follies reunite on the eve of their theatre's demolition, two couples remember their glorious past and face the harsher realities of the present. In the crumbling glamour of the theatre, the shadows of their younger selves remind them of the complicated steps they've danced--both on the stage and throughout their lives.

Winner of seven Tony Awards, Follies echoes the songs, exuberance and romance of the lively vaudevillian days between the two World Wars. With such well-known songs as "Broadway Baby," "I'm Still Here," "Too Many Mornings," "Could I Leave You?" and "Losing My Mind," Follies gives words to the ghosts that haunt the stages of Broadway's great old theatres.