Vastu Living: Creating a Home for the Soul (Paperback) 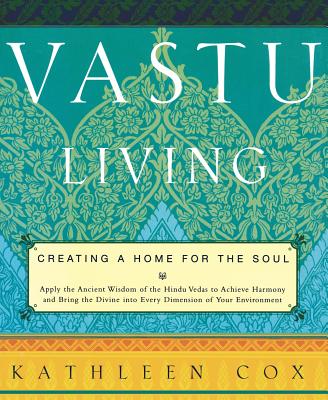 Vastu Living: Creating a Home for the Soul (Paperback)


Not On Our Shelves—Ships in 1-5 Days
Feng shui, the ancient Chinese art and science of finding harmony with nature, has become widely adopted in the West. Like Buddhism, which migrated from India eastward, feng shui is recognized by Eastern scholars as having originated not in China but in India, where it is referred to as Vastu Shastra, or the science of architecture. In Vastu Living, Kathleen Cox introduces readers to the art, science, and practice of vastu. Cox explains vastu's origins in the Vedas, its relationship to the Hindu gods, its principles and guidelines, and its traditional uses. Vastu Living shows readers how to practice vastu at home and in the workplace--from understanding its teachings on room layout and furniture placement to bringing the divine into every dimension of one's environment.