Reach for the Sun Vol. 3 (Paperback) 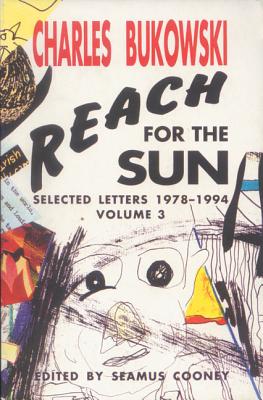 Reach for the Sun Vol. 3 (Paperback)

Literary Criticism. Reach for the Sun is the third volume of Bukowski's letters from Black Sparrow Press, selected by Seamus Cooney.