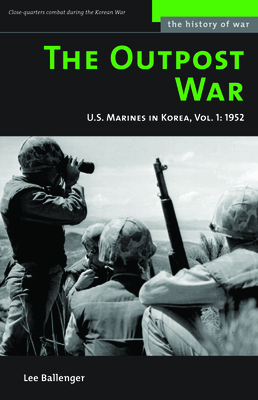 
Not On Our Shelves—Ships in 1-5 Days
In 1952, overriding political objectives compelled UN forces to abandon the pursuit of decisive victory in Korea. The Outpost War tells the story of the First Marine Division's move to western Korea, where these assault-trained troops were ordered to dig in and fight a defensive war. It describes their deadly learning curve and includes reports on such battles as Bunker Hill and the Hook. The use of previously unpublished archival material blended with first-person oral accounts places the reader on the battle line.