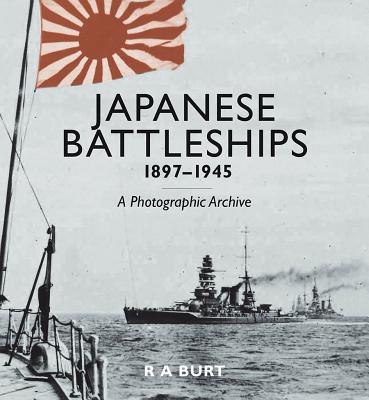 
Special Order—Subject to Availability
This unprecedented photographic collection contains 125 stunning black and white photographs of the battleships of the Imperial Japanese Navy. The remarkable images, some very rare, constitute an archive that is almost without equal in the West. The book begins with the launch of Japan's first contemporary battleship, Yashima, and concludes with the final destruction of the fleet in the Pacific in 1945. In between these two milestones, Japan constructed the third largest navy in the world. All of the fleet's dreadnoughts saw action in World War II but only the Nagato survived the conflict. She subsequently became a test target in the Bikini A-bomb tests in 1946.