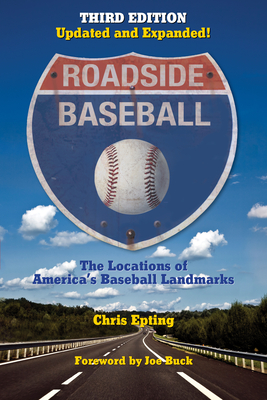 
Special Order—Subject to Availability
Chris Epting is the author of 30 travel and history books, including James Dean Died Here, Led Zeppelin Crashed Here, Hello It's Me, and many others. He is also an award-winning travel writer and has contributed articles for such publications as the Los Angeles Times, Westways and Travel + Lesiure magazine. In addition, Epting is a veteran music journalist and recently co-wrote Def Leppard's Phil Collins memoir, Adrenalized, and the John Oates memoir Change of Seasons. He is the creator and one of the hosts of the new docu-drama series on the REELZ Channel, "It Happened Here." Originally from New York, Chris now lives in Huntington Beach, California, with his wife and their two children.