Law and the Quest for Justice (Contemporary Society) (Paperback) 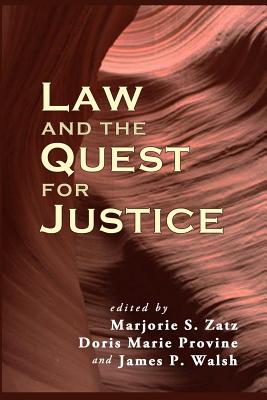 Law and the Quest for Justice (Contemporary Society) (Paperback)

An insightful collection of essays from leading voices on the challenges and promise of justice and law. This new book is accessible and interesting to a wide audience. It features internationally renowned members of the academy, national political figures, Pulitzer Prize-winning journalists, and crusading lawyers. The thought-provoking topics include: