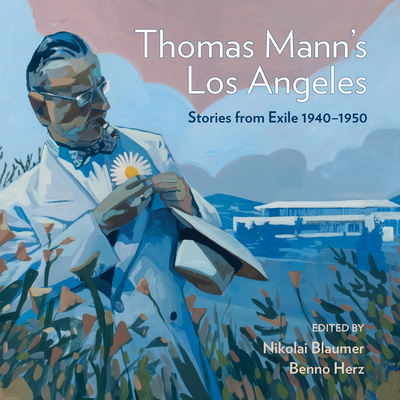 After fleeing Nazi Germany, writer and Nobel Prizewinner Thomas Mann found refuge for himself and his family in the Pacific Palisades, a quiet residential neighborhood in Los Angeles between Santa Monica and the Pacific Ocean. Mann was one of many European intellectuals who fled to Los Angeles, forming a community known as the "Weimar on the Pacific." Thomas Mann's Los Angeles: Stories from Exile 1940-1952 explores Mann's connections to the city and the network of intellectuals he found there, including writers such as Christopher Isherwood and Aldous Huxley and musicians such as Igor Stravinsky and Arnold Schoenberg. Short texts accompanied by maps, a rich selection of historic images, contemporary photographs and vivid anecdotes guide the reader through this fascinating community. Stories from both scholars well-known writers such as the New Yorker's Alex Ross and Lawrence Weschler produce a captivating read for fans of literature, history, and Los Angeles.