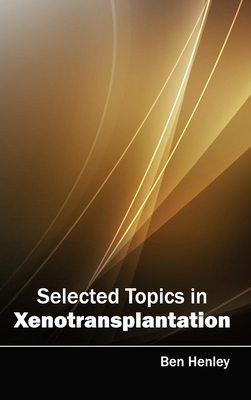 
Not On Our Shelves—Ships in 1-5 Days
Xenotransplantation is defined as the procedure of transplanting or grafting tissues or organs between members of distinct species. With the arrival of animal cloning techniques, the method of nuclear transmission was able to produce alpha 1,3-galactosyltransferase-knockout (Gal-KO) pigs in several institutes across the world, specifically in Japan, during the onset of 21st century. The controversy of the risks of PERV has slowly decreased, due to the fact that there are no cases of PERV infections noted in humans. In addition, a huge clinical wave for islet allotransplantation regained the interest of xenotransplantation, particularly porcine islet transplantation and few exceptions. Clinical trials have been carried out in several countries till date, including Mexico, China, Sweden, USA (Inventory of Human Xenotransplantation Practices - IXA and HUG in association with World Health Organization). Furthermore, a novel clinical trial was authorized by the government, and continued the porcine islet transplantation research in New Zealand two years ago.