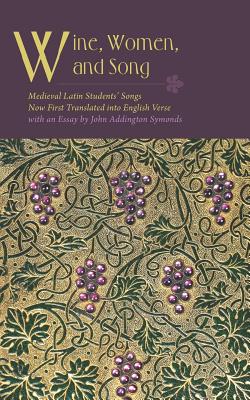 
Special Order—Subject to Availability
(This book cannot be returned.)
John Addington Symonds was born on October 5, 1840 in Bristol, England. He became well known as a poet, researcher, and teacher. Biographers have often remarked on Symonds' bisexuality as being a significant influence on his life. He was in multiple relations with men and women throughout his life. These relationships often overlapped. For example, while married to his wife, Janet Catherine North, he enjoyed a four year relationship with Norman Moor. Controversially, Symonds was interested in and advocated for pederastic relationships. Moor was in his teens when he was romantically involved with Symonds. In 1873, Symonds wrote A Problem in Greek Ethics, which was a historical, detailed look at pederastic relationships in early Greek history. Much of Symonds works have not been published because they often dealt with homosexuality and were considered very taboo.