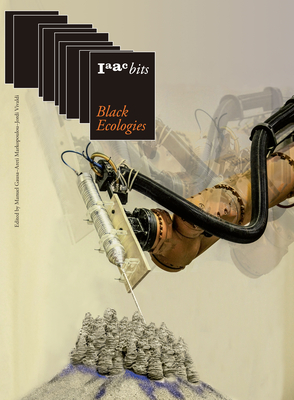 
Coming Soon—Pre-Order Now
The digital intelligence that is inevitably starting to penetrate every aspect of our previously analogue systems of living, working or social interacting calls for new models of designing our city and opens new territories of experimentation in the processes related to urban design.

While the idea of intelligent machines that simulate "cognitive functions" such as "learning" or "problem solving" is not new, its extensive use, in recent years, in the urban design discipline opens up a series of new possibilities - as well as plenty of cultural, ethical or even aesthetic hesitations and risks.

How do our cities learn? Can machines design and what?
Is crowd intelligence appropriately harvested in our evolutionary and generative design processes? And has our current big data analysis approach reached the limit of human and computational intelligence?

Learning Cities explores the "intelligence" applied in the processes and outcomes of designing our urban environments. From a variety of applications of artificial intelligence and machine learning for urban planning to co-creation processes that merge crowd intelligence with digital technologies, Learning Cities highlights that "intelligence" in the built environment should be understood beyond human, object or machinic intelligence alone. Through a variety of contributions from experts in different fields the current IAAC Bits Journal Issue explores novel collective intelligence design processes in which designers, users, the built environment, and digital codes all play a fundamental role in a unique resonance that takes place among them.