The Unique Family Law in the State of Israel (Hardcover) 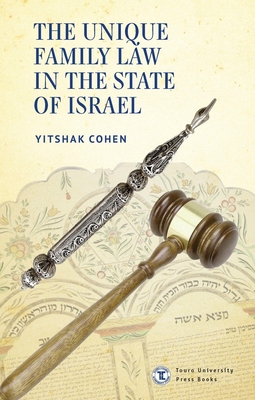 The Unique Family Law in the State of Israel (Hardcover)

In the State of Israel, the unique family law derives from ancient Jewish law, halakhic traditions, and an extensive legal tradition spanning many centuries and geographic locations. This book examines Israeli family law in comparison with the corresponding law in the United States and illuminates common issues in legal systems worldwide. The Israeli system is primarily controlled by the religious law of the parties. Thus, religious courts were also established and granted enforcement powers equivalent to those of the civil courts. This is a complex situation because the religious law applied in these courts is not always consistent with gender equality and civil rights practiced in civil court. This book seeks to clarify that tension and offer solutions. The comprehensive analysis in this book may serve as a guide for those interested in family law: civil court judges, rabbinical court judges, lawyers, mediators, arbitrators, and families themselves. Topics central to the book include issues subject to modification, the right of a minor to independent status, extramarital relationships, and joint property.