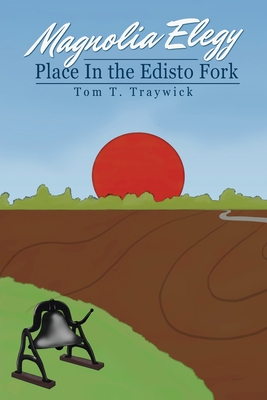 Magnolia Elegy pays homage to an Agrarian time and place. It tells of the passing of that Time and the loss of that Place-undespairing, seeking no pity-through the eyes of the writer, the third generation of his placeholder family. It is memoir of a Place in the Lowcountry, and the inhabitants: animal, vegetable, and human-and how the land shaped them as they strove to shape the land.

The storyteller tells tales from the family oral tradition, and from the early writings of family members. He tells stories from his own memory and from theirs. He tells the stories that aren't already lost, and alludes to those that have been lost. Throughout the telling he threads recognition of the unreliable nature of memory, particularly within family dynamic and dysfunction (coming to terms with a parent).

And, so goes five generations of story, seeded with the hopeful wisdom of the old ones, informed by reading and travel, presided over by Thomas-the elder-and his code of self-serving. The setting is a Place on the Orangeburg Scarp, in the plain of the Edisto River fork. The telling includes the lay of the land, the fields, the allure of the woods, the work performed, and the food-including recipes for the preparation of the mid-day meals.

Included at the end of Magnolia Elegy are stories of frenetic travel after leaving the Place at midlife, and essays demonstrating the values earned from the Place and from its animal and human community. The structure of the book accommodates selective reading-it can effectively be read in any order, even backward.