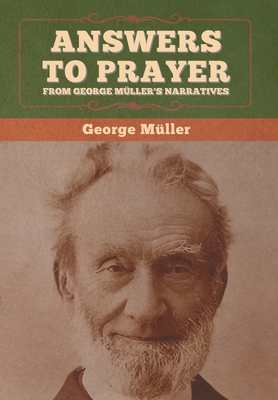 George M ller (born Johann Georg Ferdinand M ller, 27 September 1805 - 10 March 1898) was a Christian evangelist and the director of the Ashley Down orphanage in Bristol, England. He was one of the founders of the Plymouth Brethren movement. Later during the split his group was labelled as the Open Brethren.

He cared for 10,024 orphans during his lifetime, and provided educational opportunities for the orphans to the point that he was even accused by some of raising the poor above their natural station in British life. He established 117 schools which offered Christian education to more than 120,000. (wikipedia.org)