A Soldier Goes To Heaven (Paperback) 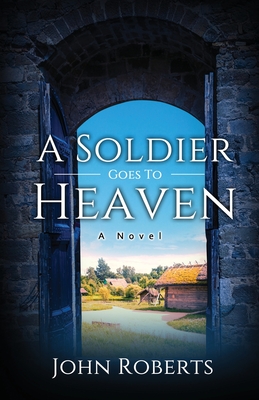 A Soldier Goes To Heaven (Paperback)


Not On Our Shelves—Ships in 1-5 Days
The oceans are dry and the Atlantic basin is covered in swamp and three-hundred-year-old forest. The world is still recovering from the last great battle. Ancient cities are rebuilding, yet slowly. All minds eventually turn to the center of the world and the great city New Jerusalem. Captain Caleb Carson's last memory was of a falling mortar. Where were his men and who was that smiling Latino lady kneeling by his bed? The world had changed and he realized there was no going back. He would soon find that heaven was nothing like what he had imagined, nor what his place in it would be. John Roberts spent three years studying scripture and two years as an assistant pastor in a mainline Christian denomination. He has, since early childhood, been fascinated by our future lives in heaven. He has presented to the reader an alternative view to the cloud and harp version we've all heard. He welcomes comments. Please go to: Johnroberts33801@gmail.com.