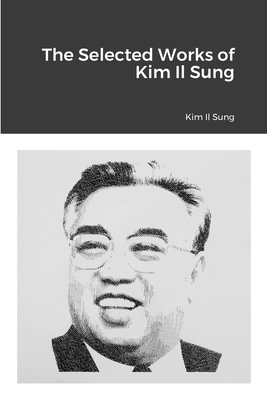 
Not On Our Shelves—Ships in 1-5 Days
(This book cannot be returned.)
Kim Il Sung was a Korean politician who led the Democratic People's Republic of Korea (North Korea) from its founding in 1948 until his death in 1994. He served as the Chairman and General Secretary of the ruling Workers' Party of Korea. Kim Il Sung's legendary career began in his youth, when he joined a group of guerrillas fighting the Japanese occupation of Korea.