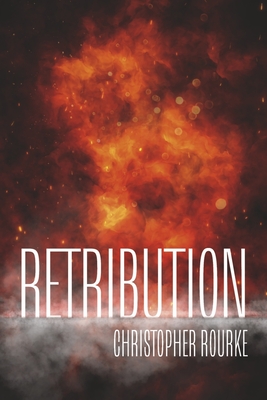 
Not On Our Shelves—Ships in 1-5 Days
A devastating suicide bomb by Hamas destroys the main courthouse in Jerusalem, despite the security protocols of the Israelis. While the Israeli authorities attempt to solve the mystery, Mustad, a Palestinian leader, has set in motion an ingenious global conspiracy that targets the American President. When two rookie Secret Service agents assigned to the Vice President on a diplomatic trip fail to protect him from injury, they are demoted. Looking to save their jobs, they investigate and uncover the deadly plot to kill the President and destroy the White House.
Christopher Rourke is the pseudonym of a reconstructive surgeon in the United States. His passion is for peace for all peoples and spends his free time writing on the shores of the gulf coast in the hope of conveying this message.