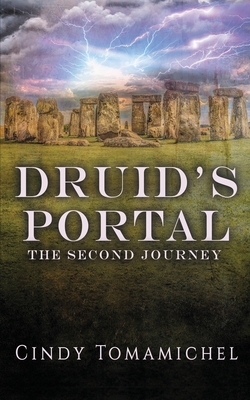 A love that can never be.

Ethan--latest guardian of the Arwen pendant--finds his heritage of time travel a burden he can scarcely endure. Rowena--last of the line of Daman--is a soldier in the Celtic army, forced to perform deeds that haunt her. Both tormented by visions of the other, separated by barriers of time.

A time that should not exist.

Rowena flees the catastrophic end of her time but is trapped by an ancient family pact with an evil goddess. Desperate to save her, Ethan crosses over into her timeline, where his parents never met, and Daman--their greatest enemy--rules.
The past is ruled by a man who knows the future.

Thirty days to stop a goddess taking over her body. Thirty days to save his timeline. Together they will fight their way through an altered history to the dark past of Stonehenge.

But time is running out--for everyone.