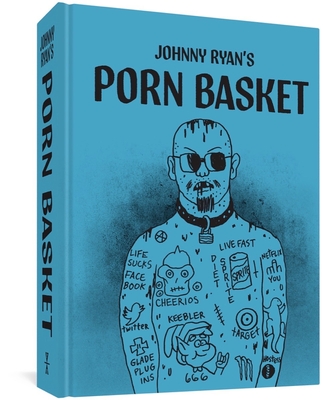 Johnny Ryan lives in Los Angeles, CA with his daughter, where he works by day in the animation industry as a writer and animator. Follow him on Instagram @johnnyryanjohnnyryan1.