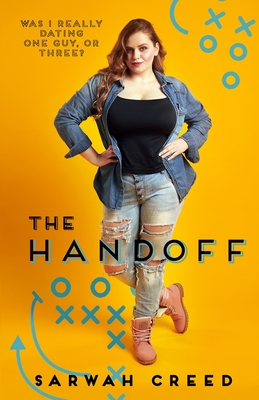 UCLA was supposed to be a new start where I could leave the shadows of my past behind in high school.

And then Dane, the captain of the football team, sent me a text.

I should have told him I wasn't that type of girl... But I didn't. The temptation was too much, so I played along with his little game.

Things got out of hand, and before I knew it, I was dating him and turning my fantasies into reality.

However, things with him changed depending on the day.

One day he'd touch me, making my heart melt. Then the next day, the same touch would make me so wet that I thought I would create a river. And yet another day, it would send me into overtime.

That was when it hit me like a bolt of lightning.

Was I really dating one guy, or three?

He might have a secret, but it was nothing compared to the one I was holding.

And I wasn't willing to share it with anyone.

If anyone found out the truth, not only would my secret fantasy be dead in the water, but my life at college would be too.