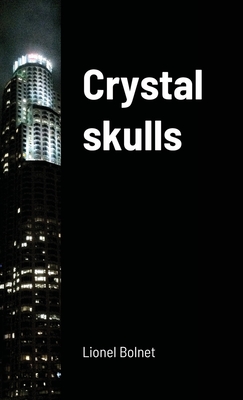 
Not On Our Shelves—Ships in 1-5 Days
(This book cannot be returned.)
These crystal skulls are actively sought by many small groups. Heads of State, Mafia organizations, CIA, French secret services, MI-5, and even a handful of billionaires on the prowl. These Skulls are the modern Holy Grail. If The Organization gets their hands on them, they will have such power that the fate of this world will be at their feet. And then the price of each one of these pebbles will skyrocket. They are priceless. The Organization could become the richest anti-globalization organization in the world That would be the end of both blocks. Only Them could rule the world and lift the Third World out of poverty and famine.