Nimrod: The Tower of Babel by Trey Smith (Hardcover) 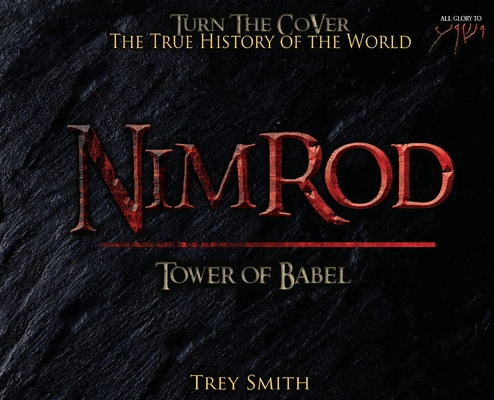 Nimrod: The Tower of Babel by Trey Smith (Hardcover)

This book is fully illustrated with charts, timelines, actual archaeological sites, explanation of the "gods," the summoning of the Enki at the Tower of Babel, the matching of the Sumerian texts with the Biblical texts, and the list goes on....

This book uses a combination of Hebrew texts, the Book of Genesis, the Book of Jasher, the Book of Enoch, the Eridu Genesis, the Epic of Gilgamesh, and other documents translated into laymen's terms with epic imagery and actual artifacts to bring Nimrod and his Tower of Babel to life in a way that has never been done before.

Again, there is NO PRESENTATION of NIMROD like this on EARTH.

It is all done through actual ancient texts, actual documents and actual artifacts in HD imagery.