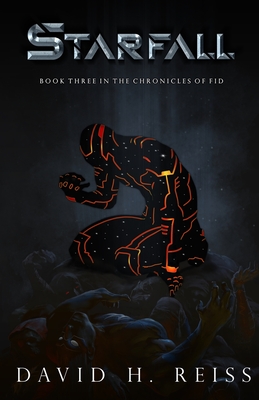 Last year, the notorious Doctor Fid waged a violent war to save the Earth from annihilation.

Two months ago, the armored supervillain fought a vicious battle to save his city.

Today, there is only one little girl in need of rescue.

Pity any who stand in Doctor Fid's way.

It has been more than two decades since the tragedy that led to the creation of Doctor Fid. The brilliant supervillain has since built weapons of legendary power and forged a terrifying reputation out of violence and misery. Even the mightiest heroes trembled at the sound of Doctor Fid's mocking laughter.

But time had dulled the villain's rage, and the bloodiest years had become nothing but a bad memory.

Now a new tragedy looms, and Doctor Fid must face his own inner demons before the old madness swallows him whole. Because--to prevent a repeat of his past--the Doctor Fid of yesteryear would have been willing to sacrifice anything or commit any horror.

Even if it would have meant pulling the stars from the sky and tearing the very universe asunder.