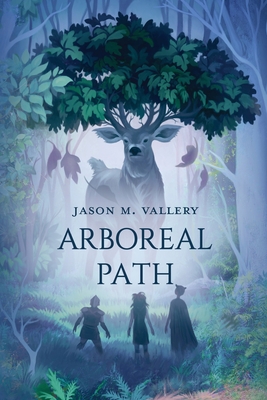 The cost of magic is never cheap.

Something Hali's all too familiar with. Renowned as a hero in her country, the populace looks to Hali for protection from a devastating plague. Though her spell cures the affliction, it also takes her unborn son, twisting him and the plague into a monstrous shadow. Hali imprisons the shadow inside a magical tattoo on her arm but can't fully contain its power before it kills her wife, adding another face to its collection.

Now cursed with an unending life, she finds unexpected friendship in Alim, a magicless explorer with an insatiable appetite, and Tio, a socially awkward druid, as she attempts to free her family. Caught up in Tio's quest to restore the world's dwindling magic, Hali finds herself at a crossroads.

Once again, the world calls upon her to be a hero. Does she still have the resolve to answer, knowing what it might cost? Who will be sacrificed this time?