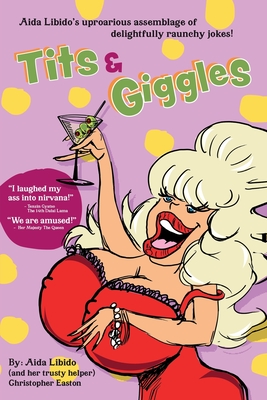 Aida Libido -- you know her as The Queen of all Media -- Academy Award winner for her breakout performance in Stephen Spielberg's Beach Blanket Bimbo. Tony award winner for her adult remake of the Judy Garland hit Eat Me in St. Louis She has an Emmy, a Grammy, even an AVN award Now she's sharing with her millions of fans her first collection of hilarious adult humor.