Slow Train to Auschwitz: Memoirs of a life in war and peace (Paperback) 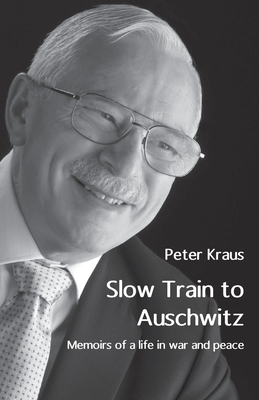 Slow Train to Auschwitz: Memoirs of a life in war and peace (Paperback)

Dr Peter Kraus is a retired obstetrician-gynaecologist. He is a child survivor of the Holocaust who migrated to Australia with his parents and brother in 1948. Slow Train to Auschwitz traces his family history, giving a glimpse of Jewish life in Eastern Europe leading up to World War II, his family's experiences under Nazi oppression during the war, life in post-war Europe and the adventure of migrating to a new country. Peter relates his experiences of growing up in Australia in the 1950s and 1960s at school and university and his medical training, including working for the British National Health Service. He describes rural, semi-rural and teaching hospital specialist practice and finishes with his spiritual journey, being brought up as a Christian then rediscovering his Jewish roots.