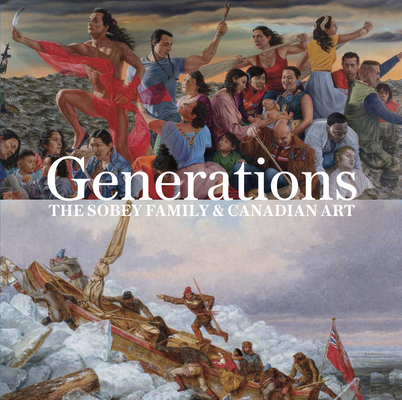 Over three generations, the Sobey family of Nova Scotia has demonstrated their discerning and enthusiastic commitment to Canadian art. Accompanying a major exhibition at the McMichael Canadian Art Collection and timed to coincide with the 20th anniversary of the prestigious Sobey Art Award, Generations tells the story of a visionary family and their engagement with Canadian and Indigenous art.