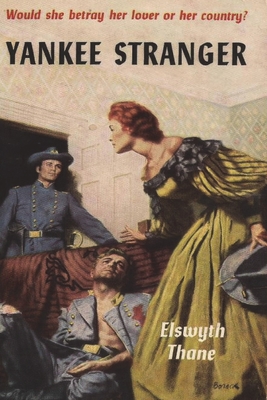 Cabot Murray first came to Williamsburg, Virginia, in the tense autumn of 1860. He was looked upon with suspicion because he was a Yankee. Then Cabot met redheaded Eden Day.

Theirs was a wild, blind young love at first sight. Whispering in her hair, what did it matter that he was a Northerner and she from the South...

But then came the Civil War. With the tide of battle Cabot returned as an enemy spy. In Eden he found the hatred of a woman who has learned desire.

Could the bitterness of war be softened in the arms of lovers?