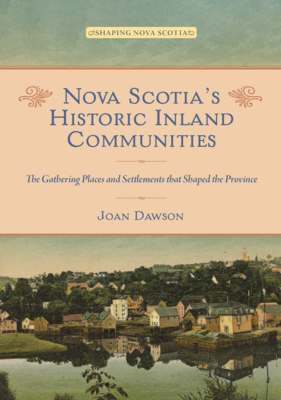 With the help of more than forty historical photos, trusted historian Joan Dawson takes us through the stories of the many Indigenous, Acadian, European, and African Nova Scotian communities in inland Nova Scotia. Nova Scotia's Historic Inland Communities also explores the rivers, roads, and railways that led to the development of those communities-- and the industries that were central to their success.