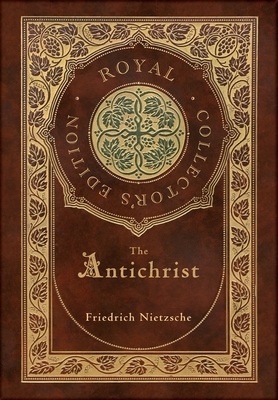 The reference to the Antichrist is not intended to refer to the biblical Antichrist but is rather an attack on the "slave morality" and apathy of Western Christianity. Nietzsche's basic claim is that Christianity is a poisoner of western culture and perversion of the words of and practice of Jesus. Throughout the text, Nietzsche is very critical of institutionalized religion and its priest class, from which he himself was descended. The majority of the book is a systematic attack upon the interpretations of Christ's words by St. Paul and those who followed him.

Nietzsche claimed in the Foreword to have written the book for a very limited readership. In order to understand the book, he asserted that the reader "... must be honest in intellectual matters to the point of hardness to so much as endure my seriousness, my passion." The reader should be above politics and nationalism. Also, the usefulness or harmfulness of truth should not be a concern. Characteristics such as "Strength which prefers questions for which no one today is sufficiently daring; courage for the forbidden" are also needed. He disdained all other readers.