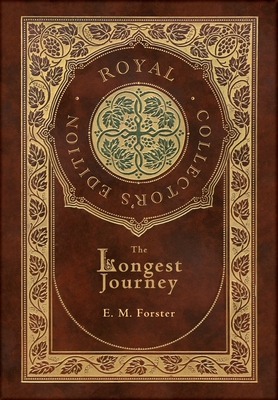 The Longest Journey follows Rickie Elliot, a student at early 20th-century Cambridge who loves poetry, art, and philosophy, and his only friends from home: Agnes Pembroke, and her elder brother, Herbert. The story focuses on Elliot's psychological growth from youth to adulthood as his relationship with his friends develops.

The Longest Journey is the second of Forster's six published novels. Critically it is the most polarising of Forster's novels. The novel was well-reviewed but had disappointing sales when first released, but it was Forster's favourite among his own novels. Literary critic Lionel Trilling called it "...perhaps the most brilliant, the most dramatic, and the most passionate of Forster's] works."