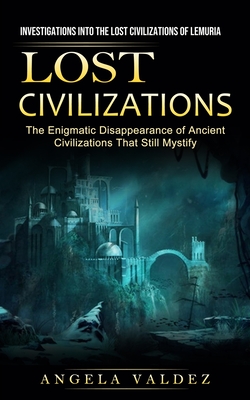 The world is a mysterious place, and there are whole epochs of history that our modern sensibilities have yet to come to grips with. The ancient philosopher plato once spoke of an ideal society that met with cataclysmic destruction, on an island called atlantis. Although long considered fantasy or metaphor, there is reason to believe that atlantis did indeed exist.

This book takes the original first martian relic apart and puts it back together for you, piece by piece so you can see details of the many parts that comprise it. You will also be introduced to several other relics found at the pathfinder landing site, and a few from elsewhere on mars. You might have already noticed the horned birds at the top of the first martian's frame. You will see other creatures, including the head and helmet of a second intelligent martian species.