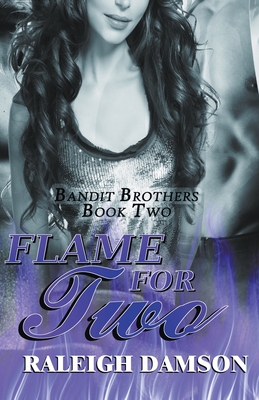 He can have anything in the world, except her

He saved Harper Blake from her crime family's snare.

He wants nothing more than to completely possess her, but after destroying his last submissive, the most he can give is his protection.

All on the line

Logan Marrock: Private operative, adrenaline junkie, rope expert: never met a risk he won't take. From the moment he saw Harper, he wanted her, determined to get past her walls.

He can give Harper what she craves.

She's worth the risk of Xander's wrath.

Harper wants Xander to see her as the woman she's become, not the scared girl he rescued.

As his executive assistant, she keeps Xander's secrets but is done hiding her own. The more Xander pushes her away, the more Harper turns to Logan.

The past isn't done

And Xander realizes Logan is perfect for her.

Logan sees the bond between them and it makes him question everything he feels.

Not all risks pay off

When trouble finds Logan, Xander comes to his aid and they start to see what Harper has known all along: she can flame for two.