Childbirth Without Fear: The Principles and Practice of Natural Childbirth (Paperback) 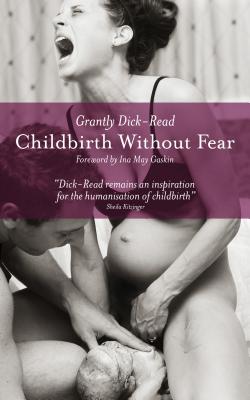 Childbirth Without Fear: The Principles and Practice of Natural Childbirth (Paperback)

By Grantly Dick-Read, Ina May Gaskin (Foreword by)


Special Order—Subject to Availability
A classic childbirth text reissued with a new foreword by Ina May Gibson. In an age where birth has often been overtaken by obstetrics, Dr Dick-Read's philosophy is still as fresh and relevant as it was when he originally wrote this book. He unpicks every possible root cause of western woman's fear and anxiety in pregnancy, childbirth and breastfeeding and does so with overwhelming heart and empathy.
Grantly Dick-Read (1890-1959) studied at Cambridge and at the London Hospital. The publication of Childbirth without Fear caused widespread controversy but, encouraged by many women who had given birth using the 'Dick-Read method', he dedicated his life to promoting natural childbirth.