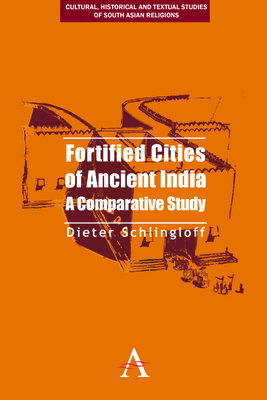 Authored by one of the leading scholars of German Indology, "Fortified Cities in Ancient India" offers a comparative exploration of the development of towns and cities in ancient India. Based on in-depth textual and archeological research, Professor Dieter Schlingloff's work presents for the first time the striking outcomes of intertwining data garnered from a wide range of sources. This volume scrutinizes much of the established knowledge on urban fortifications in South Asia, advancing new conceptions based on an authoritative, far-reaching study.

Dieter Schlingloff is an honorary professor at University of Leipzig, and is the former head of the Department of Indology and Iranian Studies at the University of Munich.