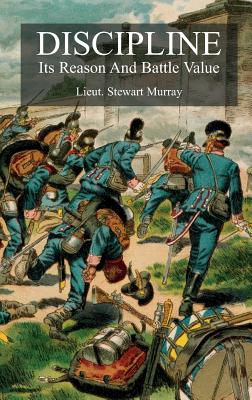 This interesting treatise was written in light of the European breech-loading rapid fire battles of 1870, when soldiers in the pell-mell of battle became too confused to think. The aim of this publication is to give the Non-commissioned Officer and Privates the habit of instinctive obedience to the word of command in the heat of battle, and as a matter of last resource to "fight on by himself".

One of the well regarded Gale & Polden Military Series, the object of this dissertation is to make each soldier battle ready for future European Battlefields, with fire discipline within the British Battalion system.