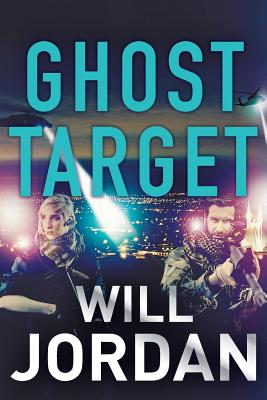 From Marseille to Islamabad at breakneck pace, it's kill or be killed

Ryan Drake - once a decorated field operative - is wanted for treason. On the run from the corrupt CIA Deputy Director Marcus Cain, he has settled in a remote French safehouse. His uneasy peace is soon shattered by a startling force.

Meanwhile, with the war in Afghanistan faltering, the ambitious Cain claims to have a plan to destroy al-Qaeda's top commanders. And nobody will stand in his way.

Backed into a corner, and suspecting Cain's motives, Drake turns to the deadly but unpredictable Anya - once Cain's prot g , now his most bitter enemy. With the fate of the War on Terror potentially hanging in the balance, Drake and a hastily assembled team travel to Pakistan to intercept Cain. As loyalties are tested and scores are settled, only one side will survive...

An action-packed tale of desperation and betrayal, Ghost Target is ideal for fans of Tom Clancy and Vince Flynn