The Secret of Elektra (Paperback) 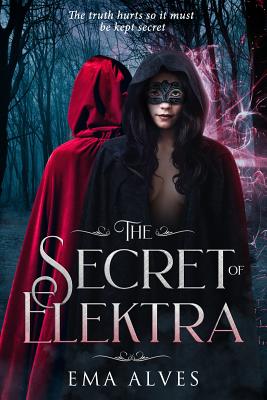 The Secret of Elektra (Paperback)


Not On Our Shelves—Ships in 1-5 Days
(This book cannot be returned.)
When a child is born to a poor family, living in a dark age and eking out a living high above the nearby village, her entry to the world comes with a terrible price.Fearing the malformed infant, the midwife flees in terror, denouncing the child as the work of the devil and leaving the mother to die from infection. The father, in his grief, decides to send the child down the river, leaving its fate to a higher power. But when he is cornered and murdered by the villagers at the behest of the midwife he curses them and the land they cultivate. Now, years later and having been raised to adulthood by an enigmatic wizard, the child has returned. But will she wreak a revenge upon the villagers who had unfairly treated her and killed her family? Or will she be able to put their prejudice aside and find a way to peacefully coexist with them?