After Russia: (The Second Notebook) (Paperback) 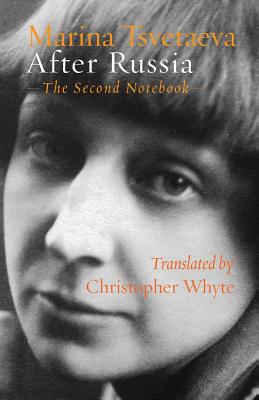 After Russia: (The Second Notebook) (Paperback)

Boris Pasternak is both the presiding spirit and the addressee of specific poems in After Russia, Marina Tsvetaeva's last collection, published in Paris 13 years before she died. The two poets engaged in an impassioned correspondence which offers crucial insights into the background and meaning of certain items. If a group of remarkably tender poems concerns the emigr critic Alexander Bakhrakh, remarkably little space is devoted to Tsvetaeva's cataclysmic affair with her husband's friend Konstantin Rozdevich during the last months of 1923. Towards the end, references to Russia and Russian culture--so studiously avoided earlier--flood back, making the final obeisance to a Russian peasant woman and to Pasternak in Moscow a fitting close.